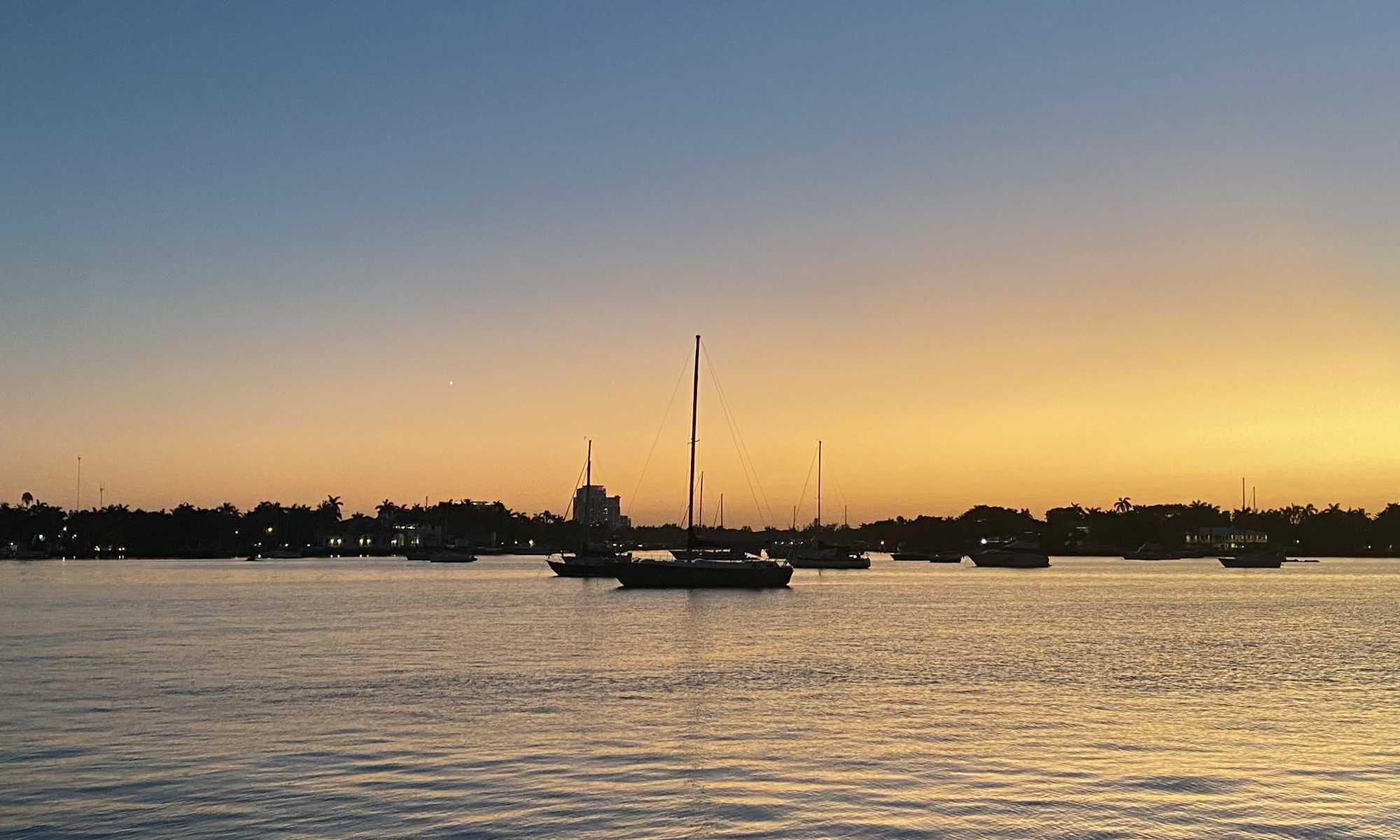 It has been a while since a posted the last time. I apologize but since I moved to Florida I have been very busy with my new mining business. However I recently moved to Jupiter, FL and my business is only 40 minutes driving form my home. First 4 months I lived in Pompano Beach and usually spent 3 hours driving every day. That is why there was not a space for this blog.
These days 1 year ago I landed in Los Angeles and my dream became true. I stayed in LA for 7 months until the end of November and then packed my stuff and crossed the US in three days in the car. The whole of December I was visiting my crypto crazy friend Daniel in North Carolina near the capital city Raleigh. Finally, at the beginning of January, I arrived at my new home in Florida!

You can’t beat the weather and breathtaking views of mountains and the ocean every day. However, if you wanna live nice or even fancy live in this city you must be more than the average member of the US middle class. Living close to the nicest areas like Redondo, Hermosa, Manhattan Beach or Marina Del Rey is at least $3.000 per month for a small 1 bedroom apartment. If you want to buy an average house for a start it’s at least $1,5m probably more. Anything close to the beach starts around $3-4m. In my case, I don’t see the point of staying in LA and cannot afford a nice house near the beach. Besides nice weather and views and the high cost of living there are other disadvantages such as crazy Covid-19 restrictions and people celebrating socialism.

It was nice vacation first months but…

I have to admit that first months in LA I was more interested in exploring new places, going hiking, skating at the beach, and settling down in the new country than doing business. First of all, I needed some break after 3 years of permanent working for our car business in Czech. These first months I did not have that drive and motivation I used to have when I was starting other businesses in the past. Finally, a few months later my friend John introduced me to his new crypto mining business and offered me cooperation. It was a big business school for me, it was intense. I traveled across the nation exploring bitcoin farms in Oregon, Washington, Texas, and Florida. I also spent more than 1 month in three training courses for bitcoin mining and ASIC repairing in West Virginia and in Milwaukee Wisconsin. Working with somebody successful like John wasn’t easy for me. I have generally problems with leaders and John is mr. businessman. Even though I probably a little bit made him angry I still admire him for his career, his help to me, and honestly he and his blog is the main reason I am in the US. However, I did not feel pretty comfortable working with him so I later decided to leave his project and move to Florida because I got an offer to become an exclusive operating contractor on the existing and growing farm.

The USA is a big country and if you wanna get somewhere you have to fly or drive fast.

Flying for Americans is probably like drinking a beer for Czechs literally. I like how the US works as everything works very similarly in every state. You take Uber to the airport, you fly, you rent a car, you book a hotel – easy peasy right.
I had also a great idea to drive from the west coast to the east coast, to be more specific from LA to Raleigh in NC, and did this in three days. This trip was more than 2,500 miles. I was driving every day for more than 13 hours and day. I paid around $300 for speeding.

Credit Score is important in the US

Well, I knew this before and I constantly work on building my credit score because I wanna finally buy a car with the loan in order to get back cash from my current car. After one year in the US, I have already 5 credit cards and my Fico Score is around 724, once I get above 740 I am gonna finance a new car. For those who do not know, it is even hard to lease an apartment without a good credit score. Somebody can say it is not fair for people who do not have SSN or have bad credit but I would respond: who cares? Life is not fair, your life is your responsibility, keep socialism in Europe, do not bring it to the US please!

War in Ukraine shocked me

When the war started I was literally shocked, scared and angry. I remember I could not sleep, work, or even think about business. I stayed home and all the time check the news from the US and from the Czech. I am against any war and I am sorry for normal people in Ukraine even in Russia because this not gonna help anybody. It can pretty much hurt the whole world. However, life goes on and I had to stop watching it because I really could not focus on anything. I wish this war gonna stop soon!

I realized I like life in America more than I thought

I went to the Czech Republic for the whole of March and honestly, I could not wait to be there. After almost a year without family, friends, Czech food, and beer I felt kind of homesick. I don’t know if it was because of the winter or the atmosphere from the war nearby but for some reason, I felt strange there. I mean the upset faces of the people, everything was somehow grey. I felt depressed. I got it soon after my arrival sick, thanks to many drink parties I joined. I still feel like Czech and I wanna go there, especially in the summers but I don’t know if I would really want to move back after one year in the US. I felt pretty happy when I got back to Florida!

I have to keep my stuff well organized

I like system and order, but when you have businesses in the Czech Republic and the US, technically two lives in two different countries, then sometimes you need to solve a lot of things. I realized that if I want to be successful everywhere, and get rich, I have to keep the system or order in everything because there is nothing worse than losing money and time when you have to deal with some clutter because you lack the system. I would also mention for those who do some business here as foreigners and have something else somewhere else you are supposed to file tax returns from your incomes from other countries too. I heard many people from my country saying we don’t care the IRS does not have the power to find out what we have or what we earn in Czech, well I talked recently to my CPA here in the US and he warned me that things will be worse and worse because the US government spent a lot’s of money during a pandemic so they need collect taxes. I decided to responsibly file everything because when you stay more than 6 months in the US in a calendar year you become automatically tax resident here.

Let’s say that this first year was kind of getting know-how everything works in the US for me and as I mentioned especially in LA I lacked that motivation that I need to be able to work hard on something. I finally settled down here in Florida and I have the best conditions to grow my two businesses. Mail on Screen will be open soon in Florida again and I believe that Florida is actually one of the best states for this business because there are a lot of people partly living here only a few months per year. My second business is Falkor Mining offering hosting colocation for ASIC miners here on our farm in Florida. I decided to put my effort only into these two businesses because I don’t wanna focus on more than two projects.

I also started another blog in my Czech language about life in Florida and business in the US. I wanna keep both blogs because I still have both readers who speak only Czech or Slovak only. The other reason is I can definitely better explain some stories or my thoughts in my language.